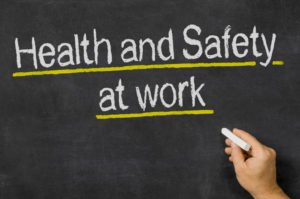 Where a risk assessment has identified a risk the first consideration is the risk itself, how severe is the risk, what is the likelihood of an incident and the number of people who are exposed to the risk, this is set at the cost both in time and financial terms, the effort and materials required to put control measures in place to reduce the risk.

For example, where there is a high risk that a large number of people are exposed to it would be deemed reasonably practicable for the employer to go to substantial expense and time to reduce the risk. Where the risk is deemed to be very low it would not be reasonably practicable to ask the employer to spend a large amount of money putting control measures in place to reduce it.